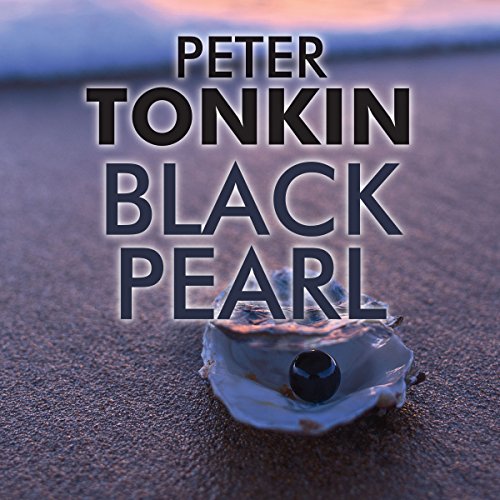 An incalculable fortune in conflict minerals lies on the bed of a lost lake in the middle of the African jungle, where an active volcano stands tall and deadly, having already destroyed the only civilisation nearby. The volcano serves as a border between two warring central African nations. And an uncontrolled, murderous guerrilla army claims the territory for its own, using a combination of modern terrorist techniques and timeless black magic to keep strangers out. Richard Mariner is leading a team into the savage heart of it all in a perilous mission, seeking the lake and the fortune it contains – his only clues a half-forgotten legend and a mysterious black pearl that is so much more than it seems.