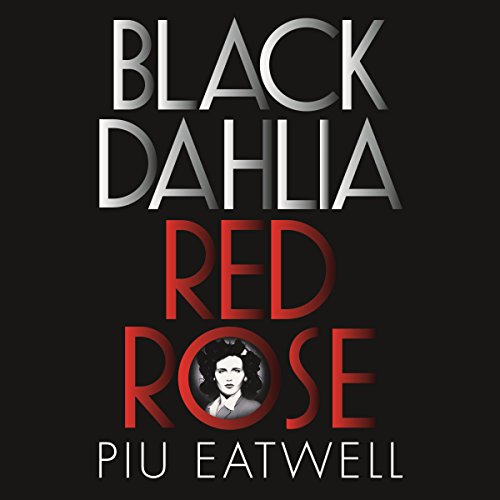 By: Piu Eatwell
Narrated by: Jeff Harding
Try for £0.00

On January 15, 1947, the naked, dismembered body of a black-haired beauty, Elizabeth Short, was discovered lying next to a pavement in a Hollywood suburb. She was quickly nicknamed The Black Dahlia. The homicide enquiry that followed consumed Los Angeles for years, and the authorities blew millions of dollars of resources on an investigation that threw up dozens of suspects. But it never was solved - until now.

Very disappointing. Author in search of movie deal, I suspect. The narration is awful- melodramatic and a bit silly. Really enjoyed the author’s last book but this is global ambition dressed up as literature.