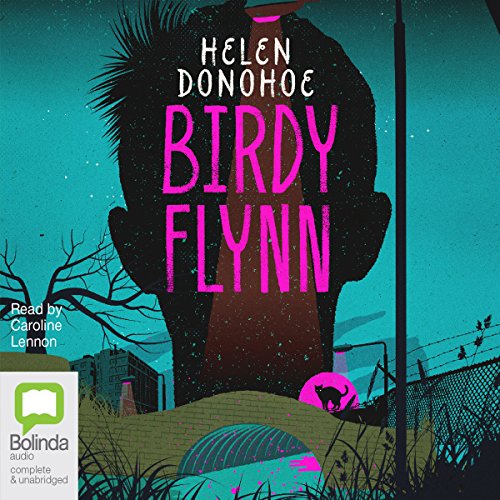 This truly original and astounding debut marks the launch of a brave new authorial voice.

There is the secret of Birdy's dead grandmother's cat - how the boys tortured it and Birdy Flynn had to drown her in the river to stop her suffering. There's the secret of Mrs Cope, the popular teacher who touched Birdy in the cupboard. There's the secret of the gypsy girl at school, whom Birdy likes, but she can't tell anyone. Because Birdy's other secret is that while she plays and fights as good as the boys, she is a girl, and she doesn't always feel like a girl is supposed to. Her beloved Irish mother has her own troubles, as does the rest of her rowdy family. So Birdy decides to do what she feels she has to - hold on to her secrets and try to become what others want, even if it means suffering and the risk of losing herself.

In this luminescent, sad and funny portrayal of a girl growing up amid an imperfect family, Helen Donohoe has created a beautifully nuanced and deeply felt novel. Whatever their own story, every listener will recognise in Birdy their own struggle to find their place in the world.

What listeners say about Birdy Flynn

The only problem I had was the ending as it was so abrupt. I would have liked more of a conclusion