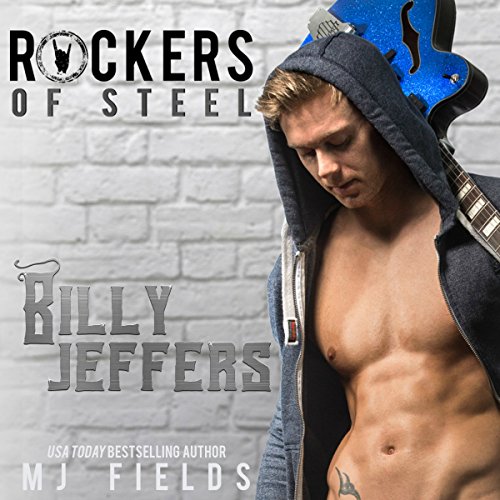 Billy Jeffers, pianist, never dreamed of being in a rock band, yet he reluctantly agreed to help a friend start one: Steel Total Destruction. Then, at a Miami club one night, the front man was injured and unable to play lead guitar. Therefore, Billy quickly learned and was then thrust into a spotlight he never wanted. Madison, lead singer Memphis Black's sassy 20-year-old sister, left college to work for Forever Four. She has felt an intense attraction toward Billy from the first time she laid eyes on him. She even makes it apparent, but he brushes off every attempt she makes. When his world starts crumbling apart, the band's nice guy becomes deliciously bad. Will he use Madison's attraction toward him to seduce her into keeping her mouth shut? Or will she reveal the secret that could crush the bond Billy has with Steel Total Destruction and Forever Four? Contains graphic sexual content and language. Recommended for adult listeners age 18+.