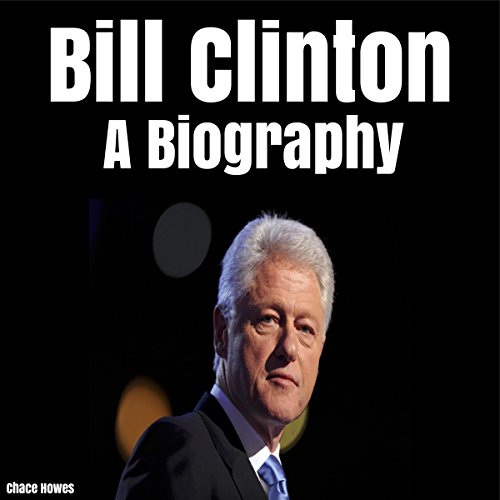 Bill Clinton is an American politician who served as the 42nd president of the United States from 1993 to 2001. Clinton previously served as governor of Arkansas from 1979 to 1981 and 1983 to 1992, and as the State's attorney general from 1977 to 1979. A member of the Democratic Party, ideologically Clinton was a New Democrat, and many of his policies reflected a Centrist Third Way philosophy of governance.

Clinton was born and raised in Arkansas, and is an alumnus of Georgetown University, where he was a member of Kappa Kappa Psi and Phi Beta Kappa and earned a Rhodes Scholarship to attend the University of Oxford. Clinton is married to Hillary Clinton, who served as the US secretary of state from 2009 to 2013, and who was a senator from New York from 2001 to 2009. Both Clintons earned law degrees from Yale Law School, where they met and began dating. As governor of Arkansas, Clinton overhauled the state's education system, and served as Chair of the National Governors Association.

Clinton was elected president in 1992, defeating incumbent George H. W. Bush. At age 46, Clinton was the third-youngest president, and the first from the Baby Boomer Generation. Clinton presided over the longest period of peacetime economic expansion in American history, and signed into law the North American Free Trade Agreement. After failing to pass national health care reform, the Democratic House was ousted when the Republican Party won control of the Congress in 1994, for the first time in 40 years. Two years later, Clinton became the first Democrat since Franklin D. Roosevelt to be elected president twice. Clinton passed Welfare Reform and the State Children's Health Insurance Program, providing health coverage for millions of children.