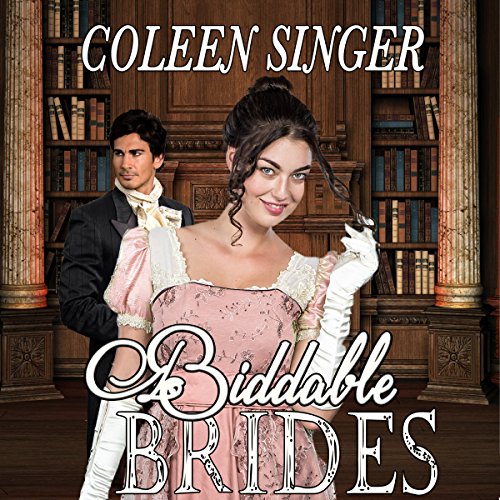 Justin Burke's family had a long and distinguished reputation for domestic tranquility. His father, and his father before him, believed a good spanking properly delivered was the secret to a happy marriage. He just hadn't had the opportunity to introduce it to his new bride, so when he returned from a business venture to wild tales of how his wife had infiltrated the gentlemen's club in his absence, he knew he could not put it off a moment longer.

What he hadn't anticipated was that his friends would want to know his family's secret. As discretely as possible, he would show them and his bride later that evening.

Each husband then rises to the challenge.

Benjamin's bride is a bit of shrew. She speaks with disrespect and barely acknowledges her husband at all. Christopher's bride is a flirt and a shameless tease. Jeffrey's bride spends money outrageously.

Darren has been married the longest of the five friends, nearly five years. His wife doesn't have any one particular habit that needs to be addressed, yet their relationship is in more peril than any of the others. He had been ignoring her many annoying little habits, until the buried resentment threatens to pull them apart.

Follow along with the friends as they each interpret the Burke family secret to their own situation. And after months of new instruction, what happens when the five wives all get together to enjoy a perfectly scandalous day trip?

If you're looking for a light-hearted story, complete with stern but loving husbands and their willful wives, then you will love this Regency romance by veteran author Coleen Singer.

What listeners say about Biddable Brides