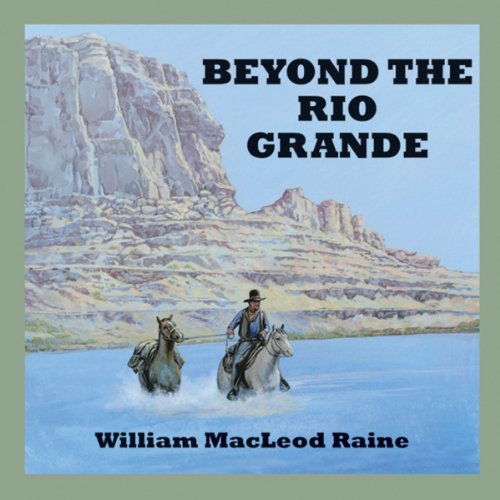 Beyond the Rio Grande

Jack Hadley crossed the border to kill the renegade, Ranse Brennan. But Hadley picked a dangerous time to enter Mexico on such a chore. For one thing, the bandit leader, Megares, was stirring up a revolution and making it hot for gringos. For another, Ranse Brennan turned up as a colonel in Megares’ cut-throat army! But one man or a regiment – it was all the same to a fighting bucko from Arizona!

What listeners say about Beyond the Rio Grande