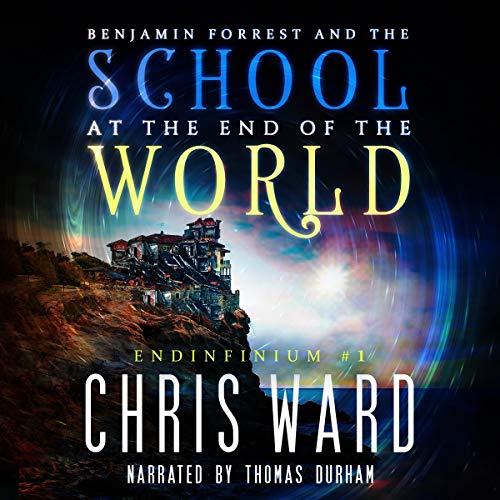 Benjamin Forrest and the School at the End of the World

At the end of everything, there is a new beginning.

Benjamin Forrest wakes up on a strange beach. Two suns shine in the sky, and a couple of miles out from the shore, the sea drops off the edge of the world.

Where is he? How did he get here? And most importantly, how can he get home?

As he begins to encounter the unusual characters of Endinfinium, he finds himself at the center of a battle for a secret world - one in which he will play a decisive role.

Benjamin Forrest is the Harry Potter for a new generation, and Endinfinium is the series young adult fans have been waiting for. Chris Ward is the critically acclaimed author of the dystopian Tube Riders series.