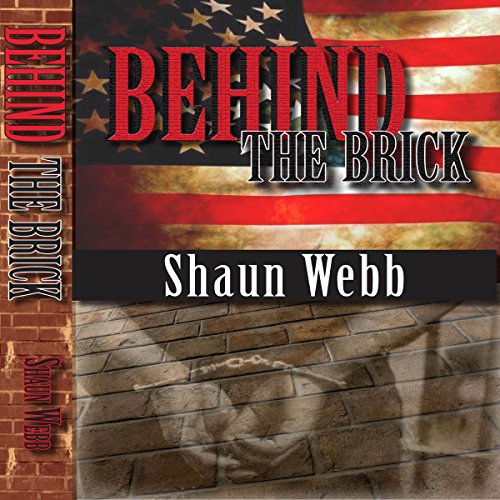 There's tyranny growing in the USA, the obsolete are to be eliminated from society, and a president is drunk with power influenced by vengeance. The year is 2050 and the President of the United States, John Wisecroft, his past dictating a countries future, decides that power, corruption and elimination are the only ways to lead a nation which has become lazy, uncaring and oblivious. A copy of Hitler's Mein Kampf is always on his desk, while a ghastly and perverse vision is always on his mind. Using the people against themselves, Wisecroft attempts to brainwash an entire society. How far would the president go to reach his ultimate goals of tyranny and all-out dictatorship? The vice president, Henry Jasper, can no longer stand by and allow the American ideals to be stomped upon and tossed to the side. Jasper has a deadly plan to save the country. Insisting that Wisecroft be held accountable for his actions, Jasper must display the courage to face down a power that's growing so large, it threatens total destruction of the Constitution and the freedom of the American people. Matt and Rachel Lyons, along with Steven Smith, are just three out of millions who have been considered "obsolete" by Wisecroft's laws. The National Vigilante Action committee (NVAC) leaders Lowell Davis and Sal "The Gal" Parker are backers of the president and feel that they need to assist in the eradication of those considered unworthy of living in the United States. When Matt is captured, it will take all of Rachel and Steven's intelligence and resources to rescue him. Can Rachel and Steven achieve their goal of rescuing Matt from the horror of life Behind the Brick before Davis and Sal can stop them?

What listeners say about Behind the Brick

If you could sum up Behind the Brick in three words, what would they be?

What other book might you compare Behind the Brick to and why?

What does Roy Wells bring to the story that you wouldn’t experience if you just read the book?

Roy reads kind of like a newsman. He reminded me of Walter Cronkite. His voice really fit in well with the story.

When Rachel's mom came to help her. She needed Mom's hugs.

Another terrific book by Shaun Webb

It's an interesting premise and it had potential through the first few chapters. I thought it was going somewhere but it just fails to deliver. The characters are boring to the point I didn't care what happened to them. It's long, very anticlimactic and just sort of odd.

Yes. It's fast-paced and fun. Can you just imagine a state-sized prison?? Not unlike Escape from New York, yet different.

The man in the green truck interested me because he was able to recognize his own flaws and make amends.

Have you listened to any of Roy Wells’s other performances before? How does this one compare?

Good job by Roy Wells and Shaun Webb. They came up with a refreshingly original story.