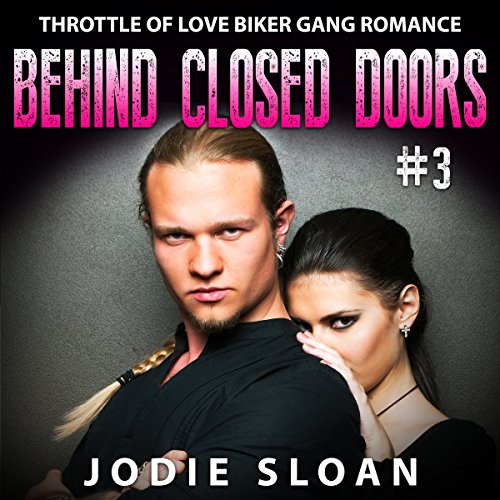 Scarlett is a young, up-and-coming journalist who sees a chance to get ahead and decides to take it. It will change who she is and how she has seen the world so far and will test her strength of character.

A gang named Road Warriors has been the subject of many investigations by the press and the police, but no one could find anything that would stick. She will go undercover with very little experience, meeting the leader named Deacon, who seems shady, but something more lies underneath. She likes his leather, his ride, and his cigar - in that order. Is he as bad as everyone is making him out to be, or does he have a heart underneath that cold exterior?