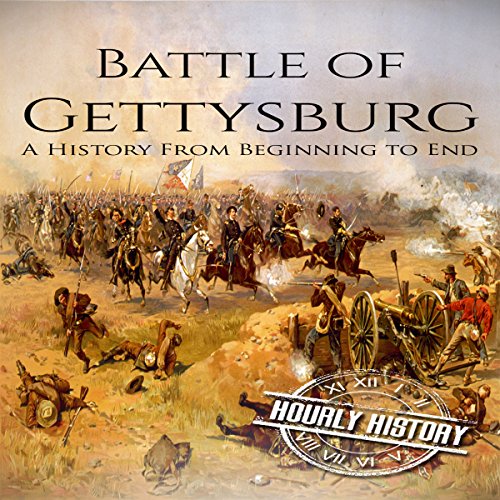 Battle of Gettysburg: A History From Beginning to End

Battle of Gettysburg: A History From Beginning to End

The bloodiest battle of the Civil War was also its turning point. From this point onwards, the Confederate forces would never gain a hold in the North again.

Heroes would be born from places such as Little Roundtop and among the soldiers of Picketts Charge. And later, in the words of Abraham Lincoln, martyrs were created in the aftermath of the conflict, giving reason to a war that no one quite believed in fully until this point.