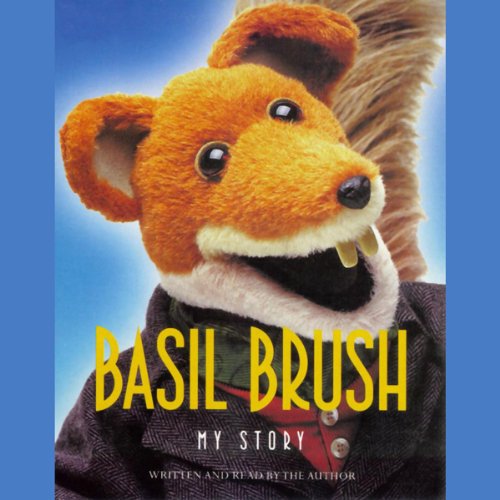 He's been described as a "charming, well-bred, devilishly handsome, witty, loveable, elegant, international superstar". And that's just by Basil himself.

As a new era for Basil's television career dawns, he reflects on his ultra-successful early partnerships with Mr Rodney, Mr Derek, Mr Roy, Mr Howard, and Mr Billy. Basil's high-profile celebrity life was the perfect disguise for his double life as a secret agent, and for the first time, Basil speaks openly about the time he risked all for the sake of his country.

He also describes his glittering Hollywood career, his sell-out Las Vegas showcase, and his award-winning stint on Broadway in Elephant Man: The Musical. And he talks frankly about his friendships, from Joan Collins to Frank Sinatra, from the British royal family to Madonna.

A tribute to Basil's sly wit and his unparalleled storytelling ability, this book is sure to appeal to his many fans, from those who have followed his lifelong celebrity career to those who are celebrating his exciting return to the small screen.

What listeners say about Basil Brush

For someone like myself who like old school variety this is a fantastic audiobook shame it was so short - Boom Boom :)