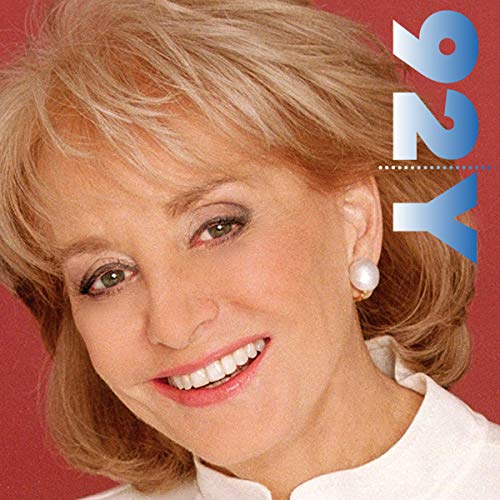 Barbara Walters is the media mogul and master interviewer who is now arguably most famous for hosting daytime talk program The View. Her life story is far more interesting than her television show. In this hour-long interview with author and columnist Frank Rich, the tables are turned and it’s Walters who gets the 20 questions. Recorded in 2008, the occasion of the interview was the publication of Walter’s memoir, titled Audition. Walters is her trademark saucy self, but Rich gets her to open up about her early family life, her success in the cutthroat business of media, and, of course, her legendary ambition. A stand-out feature of this interview is in considering the Barbara Walters who was a major pioneer in the world of powerful women.

Walters was the first woman to co-host a network news program. An ABC News correspondent, she is also the host of The Barbara Walters Specials and the creator, co-host and co-executive producer of ABC's The View. She is the recipient of numerous awards, including a Lifetime Achievement Award from the National Academy of Television Arts and Sciences.