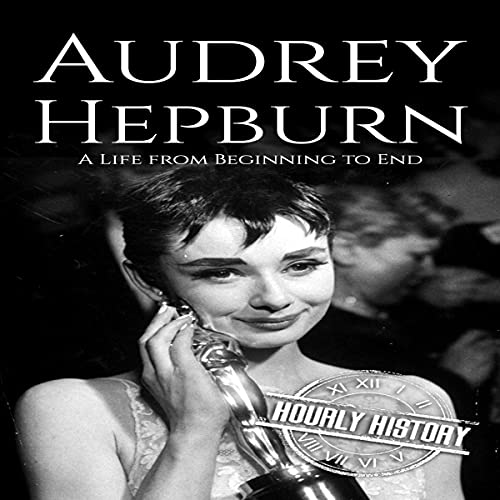 Audrey Hepburn: A Life from Beginning to End

Very few lives can be described as fit for a Hollywood film. Audrey Hepburn’s life, however, is undoubtedly one of those few. After a difficult childhood that saw her parents divorce and her young existence shattered by the Nazi invasion of the Netherlands, Audrey Hepburn’s career as an actress knew no bounds. Audiences flocked to see her, and actors yearned to star alongside her. Dressed often exclusively by Givenchy, Audrey was the epitome of chic and elegance. After divorcing two husbands, Audrey ended up with the love of her life, and when she gave up acting, she became a UNICEF ambassador and created awareness of childhood illness and hunger throughout the world. Audrey Hepburn was the type of woman who made her own dreams come true.

What listeners say about Audrey Hepburn: A Life from Beginning to End