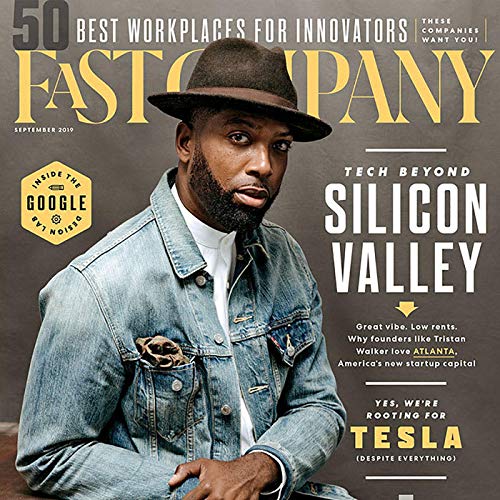 "Tech Billionaires Haven't Killed Burning Man's Anti-capitalist Spirit – But Influencers Might": The annual mecca for the experimental and weird has become one of the world’s most iconic arts events by keeping the forces of commercialization at bay. If only it weren’t so Instagrammable.

"This Senator Was Big Tech's Friend – but Is Now Its Greatest Threat": Senator Mark Warner, a former telecom investor and entrepreneur, explains why he's sounding the alarm on China's advancement – and Big Tech's misconduct.

What listeners say about September 2019 (English)