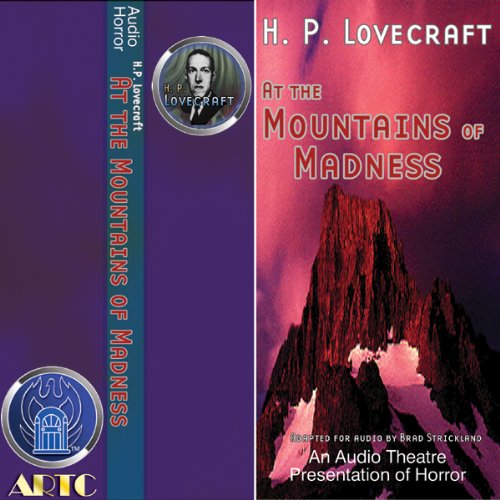 The Hour of the Wolf
If The X-Files starred Sherlock Holmes, it would look like this: Colonel Horatio Fitzwilliam, late of Her Majesty's Army, finds wonders beyond imagination as the sturdy companion of the perpetually bemused Doctor Geoffry Stanhope. Another episode in this great ARTC series!

These are original, full-cast, soundscaped audio dramatizations, available separately or together here at Audible.com.