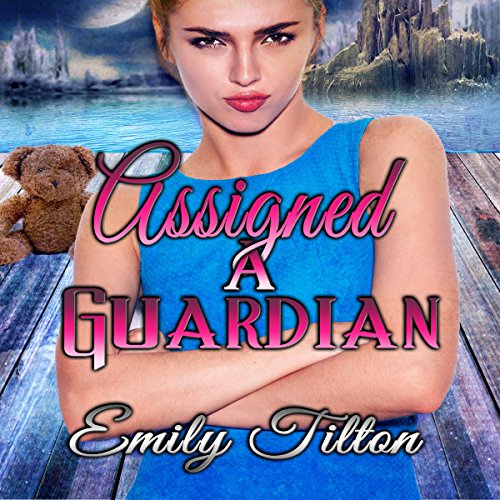 By: Emily Tilton
Narrated by: Elliott Daniels
Try for £0.00

When 25-year-old Kayla Lourcy boards a spaceship with her late father's colleague Patrick McDowell, she is glad to leave Earth and its political squabbles far behind. But when she awakens from cryo-sleep on the planet Draco, she is shocked to learn that the planet has undergone major changes. The government in power on Draco has adopted laws that require women to live under the care of either a husband or a guardian, and since she is not married, she will be assigned a guardian.

Kayla is not the type of woman to be easily controlled, and she jumps at the chance to organize a rebellion, but she is immediately thwarted and then firmly chastised. Afterwards, Patrick informs her that he will be stepping in to act as her guardian, and he will be employing a unique form of discipline Draco reserves for the most stubborn of women. Kayla will be treated like a naughty little girl, and any further unruly behavior will result in punishments far more humiliating than just a spanking.

Not truly believing that Patrick will implement his plan, Kayla defies him, and to her horror he bares her bottom, spanks her soundly, and then puts her in a diaper. But soon enough, when she's seated at Patrick's feet, coloring, with her new stuffed bear nearby, her thoughts about her place on Draco begin to change. As she grows closer to Patrick, will she be able to make the best of her situation and accept her guardian's love and care?

What listeners say about Assigned a Guardian

I was so looking forward to this book but unfortunately, the narrator killed it for me. A different narrator would have made this book so much better. I received this free copy audiobook at my request and have voluntarily left this review.

i think the story is a good one but i also think that the reader did a poor job portraying the feelings and passion that need to be portrayed. also i think that a female voice would do alot to improve the story.