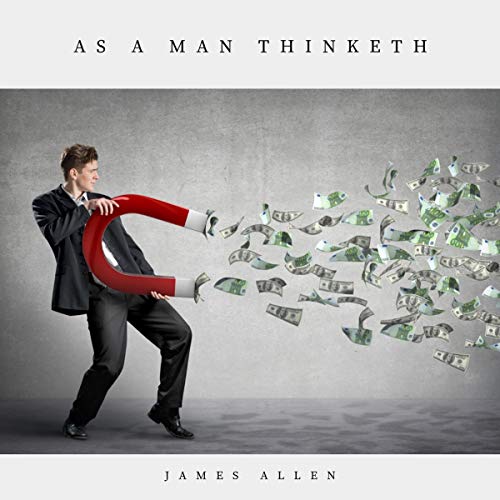 James Allen's most famous book, "As a Man Thinketh", was originally published in 1902. It is now considered a classic self-help book. Its underlying premise is that noble thoughts make a noble person, while lowly thoughts make a miserable person.

Allen's books illustrate the use of the power of thought to increase personal capabilities. Although he never achieved great fame or wealth, his works continue to influence people around the world, including the New Thought movement. "As a Man Thinketh" is a classic, inspirational book published in the early 20th century. Despite its age, its timeless wisdom is still oft quoted.