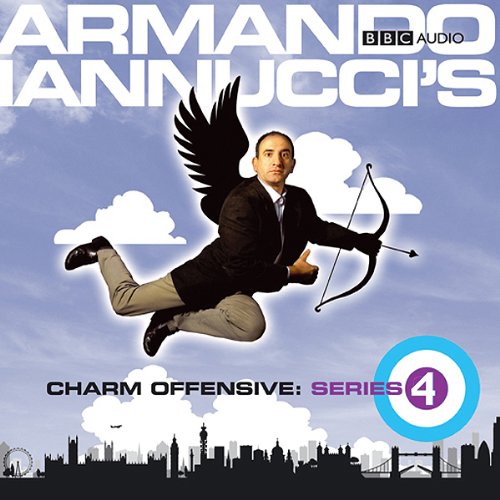 Creator of The Thick Of It and I�m Alan Partridge, Armando Iannucci hosts the complete fourth series of his Sony Award-winning radio show.

The best comedy on Radio - (The Independent)

Armando Iannucci returns once more for the triumphant fourth series of his show where he and his guests pull apart the news with a heady mix of topical comedy, messed-about archive, chat and outrageous fibs, recorded in front of a live studio audience.

The guests across the complete six episodes of Series 4 include Phill Jupitus, David Mitchell, Dave Gorman ("Genius"), Dara O�Briain ("Mock The Week"), Miranda Hart and Chris Addison ("In The Loop").