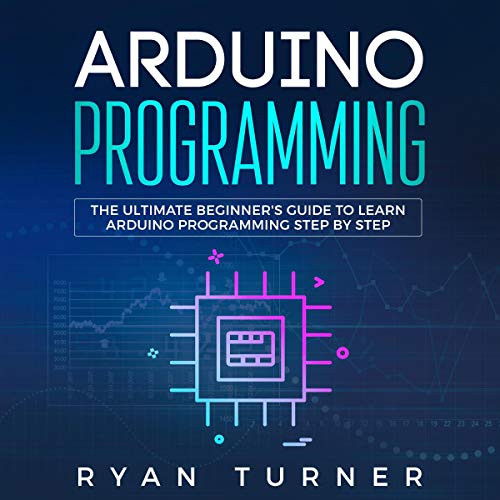 In case you’ve never heard of an Arduino before, it is an open-source electronic interface that has two parts: the first is the programmable circuit board, and the other is a coding program of your choice to run to your computer. Arduinos come in many forms, including the Arduino Uno, LilyPad Arduino, Redboard, Arduino Mega, Arduino Leonardo, and others which we will explain later on.

If you’re unfamiliar with programming, this is a good place to start. The Arduino can be programmed in various types of programming languages, and its wide array of Arduino options can give you more programming experience. Arduinos come with additional attachments, some in the form of sensors, and others can be obtained anywhere and can be attached to the various ports on an Arduino. Arduino is a great stepping stone on the way to understanding programming and sensor interaction.

In programming languages, there is always the well-known program “Hello World” that is showcased on the screen. In the micro-controller world that we are in, this phase or first program is indicated by a blinking of the light “on” and “off” to show that everything you have set up works correctly.

What listeners say about Arduino Programming

The methodology used is easy to follow and promotes quick learning. By the end of the book, the reader has a very good understanding of the Arduino hardware/software development system and can write simple sketches on their own.

This book is a great tutorial

This book is a great tutorial for someone new to the Arduino development system. It takes the beginner through the installation of the IDE and on to actually writing sketches.

This can be a great reference book.

Learning how to build electronic component is such a big thing knowing that in today's world micro-controllers is a big factor in peoples daily lives. This can be a great reference book.

will guide you in better learning.

The Arduino platform consists of a programmable board that has inputs and outputs to allow your environmental project to function. It contains great and full of knowledge introduction with easy to follow steps that will guide you in better learning.

I recommend this book to new users

I recommend this book to new users because they will instantly be better than before they listen to this amazing book!

I am really enjoying this book

I am really enjoying this book and am learning a great deal, especially about the Strategies and Techniques, that I never knew before.

Awesome book. One of my favs for helping me understand the concept better. Excellent author, too!

Awesome book. One of my favs for helping me understand the concept better. Excellent author, too!

This is a wonderful book.

This is a wonderful book. I would recommend it to anyone with a firm grasp of the basics, or as a tune-up for advanced users.

I love this book as an audiobook.

I love this book as an audiobook. The reader's voice is soothing and I was able to happily go as I listened loved this audiobook!

Arduino is an open-source platform

Arduino is an open-source platform that helps people to develop electronic projects. Nowadays, the level of popularity of Arduino has spread with many people wanting to build something.

I've recently got interested in the Arduino platform, so I've purchased the hardware and got some manuals including this one to help me, master, using it faster. and so far it has been an exciting journey!

This is a helpful book and interesting.

This is a helpful book and interesting. I was really amazed cause this book is an ultimate beginner's guide. The author is clear and explains the concepts very well.I highly recommend this book to all of you guys.

I listen to this book

I listen to this book and can recommend it to beginners and as well as experts because I also learn many new tips.

It really felt good to listen to it.

The author has presented such a useful book for me, Personally, I was looking for this book for so long. Thanks to my friend who give this book. It really felt good to listen to it.

This is excellent information that you need to listen to over and over. I would buy it again if by someone else. Best narration I've ever heard!
Loved it...I encourage everyone who wants to truly be healthy to listen and learn!! Great.

Great content to get you started. Definitely, one of those books you would highlight in and go back to often. I'll certainly purchase the paperback version too.

I’m impressed with the vast knowledge

I’m impressed with the vast knowledge and the applications they are capable of. Practical instructions are cited on how to take advantage of what it has to offer

Arduino and everything that has to go with it.

The following chapters discuss what you need to understand Arduino and everything that has to go with it.