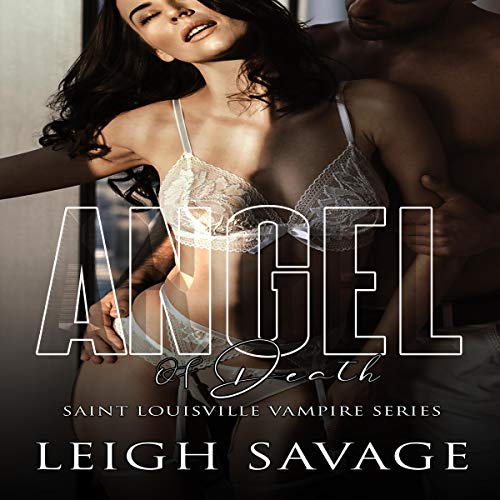 The task at hand? Save the elder vampires from the plague of "the endless sleep". As a hired assassin, Mika Shadow knows not to let emotions get in the way. Given her skills and gifts, she's known as the Chosen One among her people. During her mission to steal the formula for anti-aging and the elixir of life for the vampires, Mika finds herself facing the kidnappers who shattered her world as a young girl and abducted her from her mother. Her past comes roaring back to life!

As she is dealing with those demons, Mika also finds herself falling for her target. She only has four strict rules for selecting a mission or dismissing it. The fourth and final one - no emotions allowed - falls flat the minute she meets Domonic.

What listeners say about Angel of Death

Mika is unique to the species and the key to saving the Elder Vampires from a coma-like sleep. Her job is to find a cure by seducing Domonic and stealing it. Guess what happens...she falls in love with him and mayhem ensues. Plenty of bad guys trying to kill them, mostly motivated by Domonic's ex-business partner and psychopath. Will the new dynamic duo conquer the odds, find the cure and love?!? No spoiler here...