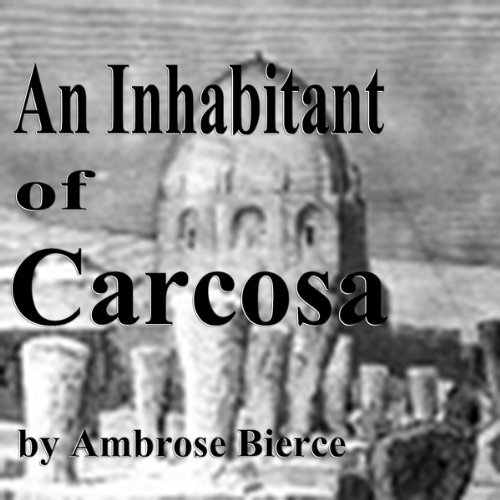 An Inhabitant of Carcosa

By: Ambrose Bierce
Narrated by: Mike Vendetti
Try for £0.00

Written by Ambrose Bierce, and narrated by Mike Vendetti, this story concerns a man from the ancient city of Carcosa who awakens from a sickness-induced sleep to find himself lost in an unfamiliar wilderness. Carcosa was subsequently borrowed by Robert W. Chambers as the setting of his fictional play, The King in Yellow, and features heavily in many of the stories in the book of the same name. These concepts were further expanded upon by H. P. Lovecraft in his Cthulhu Mythos stories.

What listeners say about An Inhabitant of Carcosa