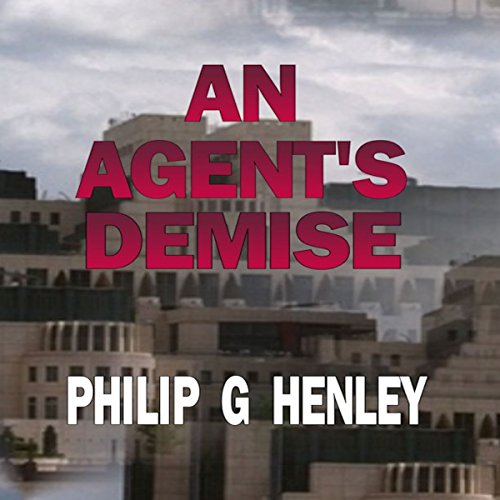 Intelligence analysts and agents have gone missing, some may have been killed. The press and the police suspect there is a serial killer on the loose. John Slater was near the latest victim, he is evasive, appears to have no history, and he might be the killer. The second Iraq war and the intelligence network may link the victims and so The Metropolitan Police's Special Branch investigates, with the help or hindrance of the Intelligence Agencies. The mistakes made in creating the dossiers used to support going to war are supposed to stay buried on both sides of the Atlantic, but still a killer strikes and is everybody telling the truth? This is a complex thriller featuring a host of characters on a global stage

Warning: It contains some graphic violence and sex which some readers may wish to avoid.

This is a real English spy novel , set in modern day but keeping with all the traditons of what you expect of a good spy story.

In the start you have no idea who is involved with what, but the plot slowly gets unravelled it all makes more and more sense.
I found the story very intriguing, and exciting, and you never realy know what's going to happen next. I found myself rooting and hoping that several characters would not get killed off.
There is posted a warning (on Audible) that it contains some graphic violence and sex, i did not find this over extreem or misplaced in this story.
The very propper english narration from Philip G. Henley suited the story perfectly.

I recieved this audiobook in return for an unbiased review.