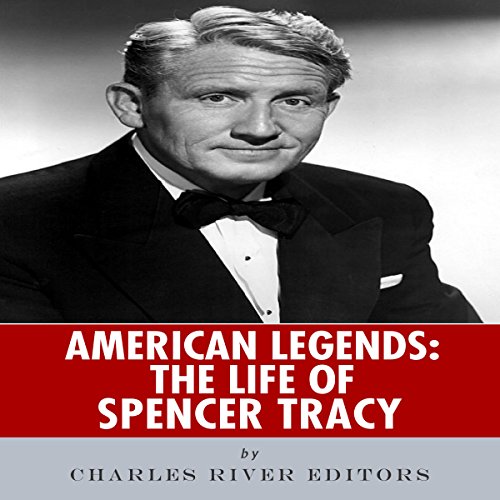 "Know your lines and don't bump into the furniture." (Spencer Tracy)

Of all the screen legends whose names remain synonymous with Hollywood, few took as long to become a star as Spencer Tracy, who is today recognized as one of the greatest actors ever, but whose career did not truly take off until he was already in his mid-30s. After languishing with Fox for five years and over two dozen movies, one biographer had summed up his career to that point in time: "Tracy was scarcely a blip on the box office barometer in 1935, a critics' darling and little more."

However, after joining MGM in 1935, Tracy catapulted to fame with one of the most impressive runs in Hollywood history, winning Oscars for Best Actor in 1938 and 1939 after already being nominated in 1937. Over the next three decades, Tracy would appear in classics like Captains Courageous and Judgment at Nuremburg, appear in nine films with Katharine Hepburn, and receive nine Oscar nominations over a span of 32 years, including for his final film, Guess Who's Coming to Dinner. Several contemporaries considered Tracy the greatest actor of his era, a sentiment summed up by actor Richard Widmark, who once said, "He's the greatest movie actor there ever was.... I've learned more about acting from watching Tracy than in any other way."