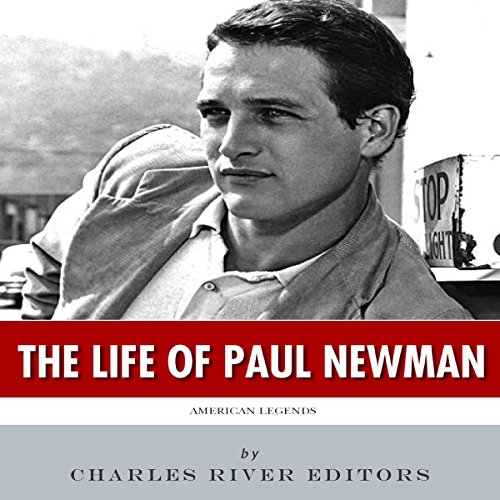 "The first time I remember women reacting to me was when we were filming Hud in Texas. Women were literally trying to climb through the transoms at the motel where I stayed. At first, it's flattering to the ego. At first. Then you realize that they're mixing me up with the roles I play - characters created by writers who have nothing to do with who I am." (Paul Newman)

Over the course of his long film career, Paul Newman was one of the most bankable stars in Hollywood during his peak, and that was decades before he won an Academy Award for Best Actor for his role in The Color of Money (1986), one of the eight times he was nominated for an Oscar. Having come to prominence as a handsome but rebellious young man in the mold of James Dean, Newman was able to maintain an aura that viewers found both cool and irresistible even into his 60s, typically an age when leading men find themselves on the outs. Newman was even nominated for an Academy Award for Best Supporting Actor for Road to Perdition (2002) when he was in his late 70s, and he continued working in the industry until just shortly before his death in 2008.

While Newman was a recognizable film star in his time, younger generations know Newman more as a pop culture fixture than as a movie star. Newman acted and directed in Hollywood for six decades, but he was noteworthy off the screen for various pursuits, including running a racing team that was successful in IndyCar racing, but especially for the food products that bore his name.