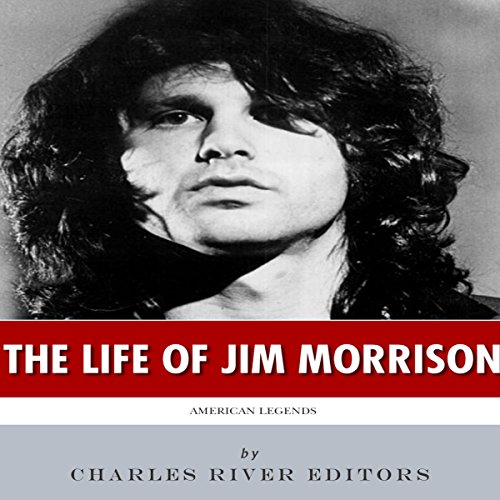 "I see myself as an intelligent, sensitive human, with the soul of a clown which forces me to blow it at the most important moments." - Jim Morrison

In the mid-1960s, an era on the cusp of change from the musical and social norms of the previous decade, the emergence of Jim Morrison, the charismatic poet/musician of The Doors, helped to transform the subgenre of rock n' roll as a stylistic flavor to the full-fledged institution of rock music. Morrison accomplished this transformation by avoiding membership in any of the known categories of modern rock music during the age of protest, but at the same time, he became the general symbol of anti-authoritarianism for his generation and the next, especially as rock music began to base itself on the urge of youth to revolt. In conjunction with that, The Doors became one of the most famous bands on the planet in the late '60s.

Of course, Morrison accomplished all of this by being extreme, in every sense of the word. His poetry was assaultive, blatant and graphic, a sign of the times, and his voice was mystical and haunting, lacking any sense of what was previously or typically considered vocal beauty.

What listeners say about American Legends: The Life of Jim Morrison