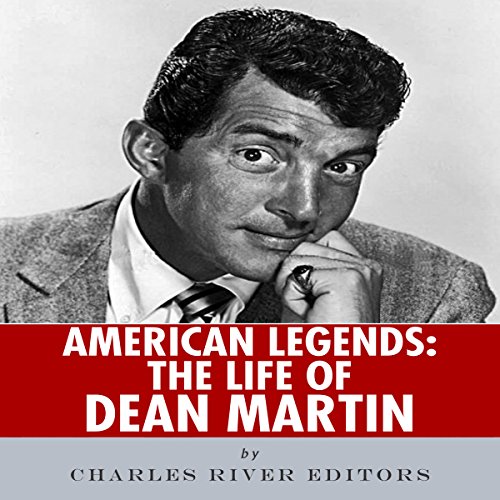 "If people want to think I get drunk and stay out all night, let 'em. That's how I got here, you know." (Dean Martin)

Like Frank Sinatra, Dean Martin is an American legend for his longevity and success across a garden variety of different platforms. Martin began as a nightclub singer, performed in a comedy act, starred in films, recorded hit albums, and capped his career by serving as a television host. In fact, there may be no star who was better able to transcend the different avenues of entertainment.

Martin's success was made all the more amazing by the fact that he never had to change his personality or persona to find success in his different endeavors. From the beginning, Martin's public persona remained largely unchanged. He grew more famous and wealthy, but he always remained the smooth-talking Italian with the easy charm and the cool veneer. As Jerry Lewis noted in his memoirs about Martin, "Dean had this uncanny way of making everything bad look like it wasn't all that bad." If anything, Martin suggested that no matter the circumstances, people can always face their situation with leisurely charm.

Martin's versatility is unprecedented even today, an era in which stars routinely alternate between film and musical careers.

this book had really good factual information. I liked it it was a nice to read.