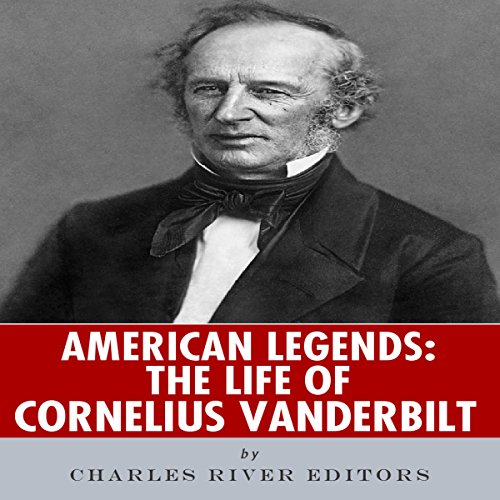 The Gilded Age and the dawn of the 20th century is often remembered as an era full of monopolies, trusts, and economic giants in heavy industries like oil and steel. Men like Andrew Carnegie built empires like Carnegie Steel and financiers like JP Morgan merged and consolidated them. The era also made names like Astor, Cooke, and Vanderbilt instantly recognizable across the globe. Over time, the unfathomable wealth generated by the businesses made the individuals on top incredibly rich, and that in turn led to immense criticism and an infamous epithet used to rail against them: robber barons.

Dozens of men were called robber barons, but few of them were as notorious as Cornelius Vanderbilt, who also happened to be one of the nation's first business titans. Vanderbilt was a railroad and shipping magnate at a time when the industry was almost brand new, but he rode his success to become one of the richest and most powerful men in American history. The industrial might wielded by men like Vanderbilt in the later 19th century directly led to public backlash and made President Teddy Roosevelt the "trust buster".