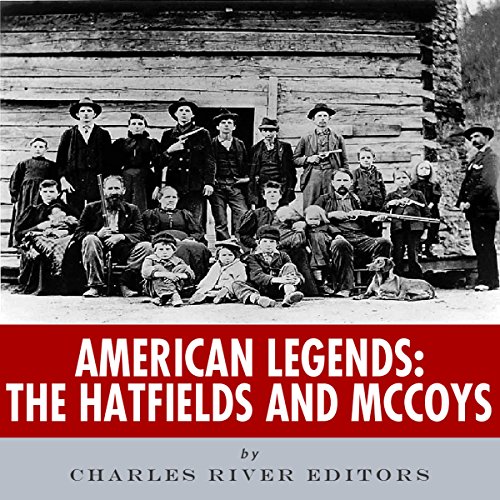 American Legends: The Hatfields and McCoys

The feud between the Hatfields and McCoys is the stuff of American legend and has become synonymous with vendettas. In fact it has become its own term for any large-scale disagreement and has made its way into everything from music to television and movies. Though the fighting took place over a century ago, Americans remain so fascinated by it that The History Channel's 2012 miniseries about the feuding families set records for cable television ratings.

These days the feud between the Hatfields and McCoys is a celebrated piece of American folklore, but for two families living along the West Virginia-Kentucky border during the last half of the 19th century, the feud was literally a matter of life and death. Twenty-first century America might celebrate this relic of the country's rural past, but modern society would also likely scoff at the idea of a couple of rural families taking potshots at each other through the woods over slights as insignificant as a stolen pig.

What listeners say about American Legends: The Hatfields and McCoys