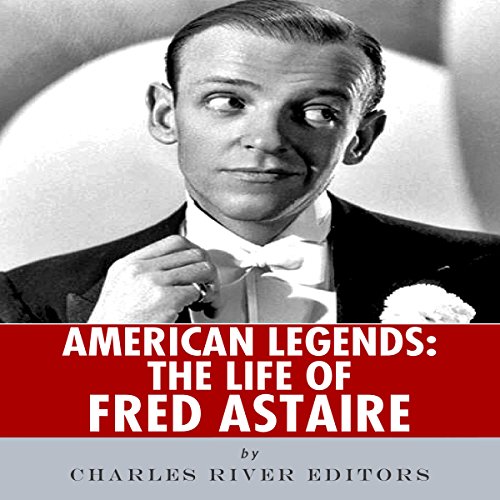 "No dancer can watch Fred Astaire and not know that we all should have been in another business." (Mikhail Baryshnikov)

Virtually all famous actors are regaled by the public, but even still, Fred Astaire occupies a privileged position in American pop culture. The specific films in which Astaire acted may not be especially famous in their own right - most people likely cannot recall the title of Top Hat (1935), his most decorated film - but Astaire's dancing prowess invariably creates a lasting impact on viewers. Instead of tying his fame to a single film, Astaire's genius lay in constructing his star persona around a specific set of iconographic imagery that has become embedded within American culture. Across his films, the recurring iconic images of the top hat, cane, and coat tails, as well as the image of Astaire dancing with Ginger Rogers, all constitute a timeless symbol for elegance that continues to captivate viewers who are unfamiliar with the plots of his films. There have been other film musical actors who were proficient dancers, Gene Kelly chief among them, but none was able to perform with the seamless elegance of Astaire, and none has been remembered nearly as well.

Astaire's dancing numbers epitomized grace and gaiety, making it seem as though he was carefree.

interesting but narrator was awful

Interesting look at his life and motivation. worth listening to despite the monotonous mechanical narrator

What can one say bad about Fred Astaire? I enjoyed learning new things about him, like his early start in Show Business with his sister and things about his mom and dad. I will always adore Astaire and he remains the epitome of 'Class".