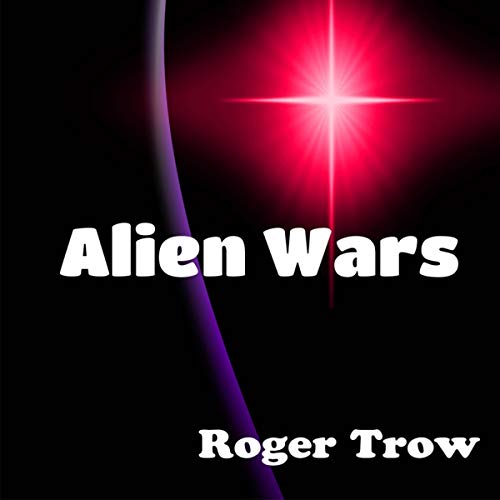 After the great separation, multitudes of Earth-men decided to seek a new start in the newly discovered worlds in the Cassiopeian system and departed in generation ships that would take a thousand years to reach their destination.

On Earth, with the help of the Sethi people, there was prosperity and great technological advances.

But the expansion of the Earth confederacy brought them into contact with new races, not all of them were peaceful, especially a race called the Qarg who were intruding into human space and were likely to mount a full scale invasion upon their system.

What listeners say about Alien Wars