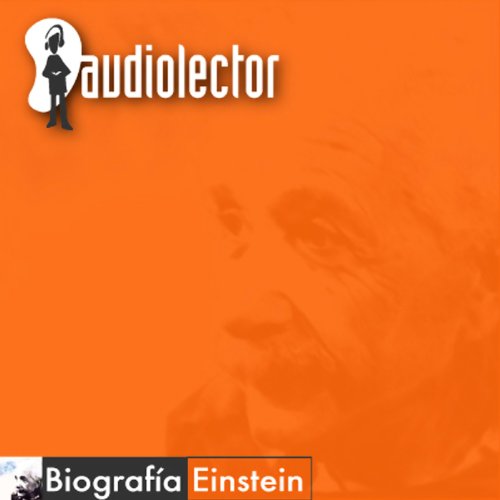 Spanish speakers hoping to learn more about the father of modern physics are well serviced by Jose Miguel Amozurrutia's in-depth biography of Albert Einstein, with an appealing yet officious performance by Mariana Amozurrutia, who presents the grand scope of his brilliant life with a lightness of touch that still remains informative. Amozurrutia shows the German youth as being surrounded by music and science, constantly curious and inquisitive, traits that would lead Einstein to the formulation of his theory of relativity and the 1921 Nobel Prize in Physics.