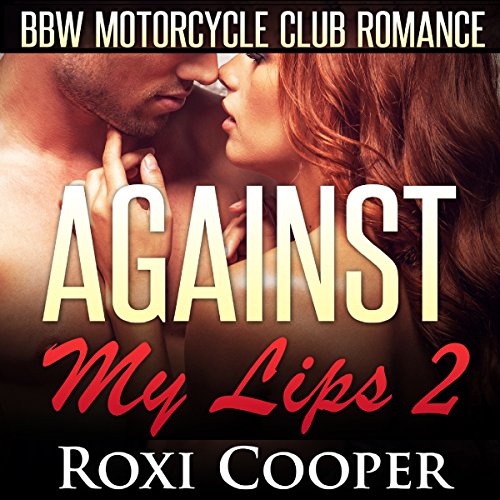 Ride along with Brooke and Jesse as their lives hang in the balance, threatened by a rival gang.

Warning: It's going to get bumpy!

Jesse deals with the savage destruction of his most prized possession - his bike. Secrets long buried are threatening to catch up to him. A deep connection pulls Brooke toward Jesse at every turn. Their passion is undeniable and insatiable. But will Brooke decide to run from the trouble that plagues him?

What will happen when Jesse finally meets up with his old MC gang, AcesWild? Will they turn their backs on him and treat him like a traitor? Will Jesse gain their trust and support?

When I read the title, I really thought they would be a fun interesting listen... and they were but they were just so on the surface, I wanted more story. I wanted it to be deeper and get into their heads more. But besides that, they sped by and kept me listening all the way thru!!

Rita rush was the perfect choice for these shorts.

Talking to the club

This book is short. I am not sure why the author is making the books so short, but the story is good.