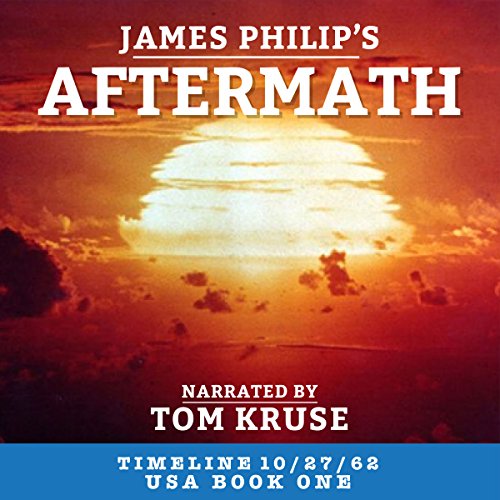 Aftermath is book one of the alternative history series Timeline 10/27/62 - USA.

The Cuban Missile Crisis went wrong, and now the American people are about to start living with the consequences of the catastrophe.

From New England to the Pacific Northwest, from Washington, DC, to San Francisco, Americans confront to their worst nightmare. Nobody wins a nuclear war.

Aftermath is about the first 24 hours of the new age, a novella-length introduction to the Timeline 10/27/62 - USA series.

Aftermath is the first verse of the American story of Armageddon - the first 24 hours of the new era.