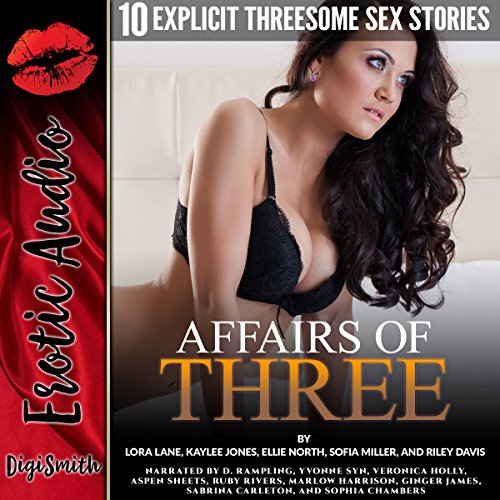 Here are the stories!

What listeners say about Affairs of Three