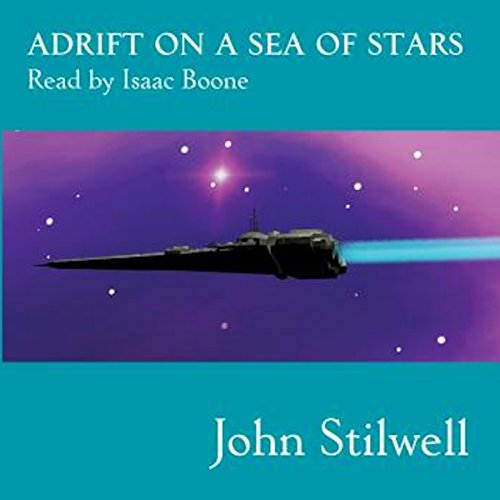 Adrift on a Sea of Stars

Adrift on a Sea of Stars

For years space telescopes had found four nearby stars very promising. The first fleet consisted of three crafts faster than anything ever built. Their mission was to visit them to survey for possible habitable worlds. More advanced, the second fleet was planned to be launched decades later with the goal of landing on alien worlds. Fifty years beyond that, the third fleet would carry a cargo of frozen colonists. Everything went as planned until the crews of first fleet woke up near their selected stars. Sometime during the long interstellar voyage, Earth had stopped transmitting. Were they still listening? There was no sign of the second or third fleets. All that was certain was that they were all alone.