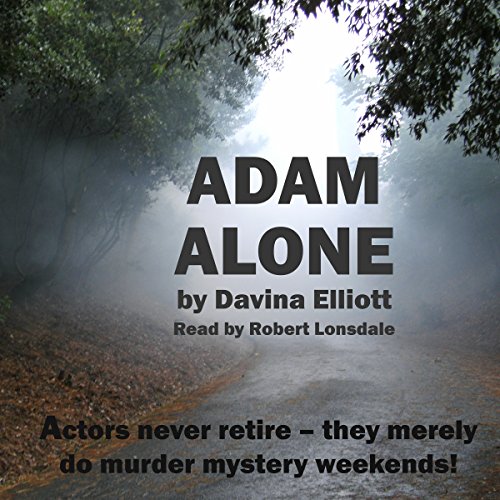 By: Davina Elliott
Narrated by: Robert Lonsdale
Try for £0.00

Adam Lane's acting career is not going as planned; his agent has palmed him off on her irritatingly perky assistant and the only role on offer is as a dead body for a murder mystery weekend company. A chance re-encounter with vain, glamorous, and self-obsessed actress Miranda Flynn sparks off a chain of events which could change Adam's career for ever - if only his agent wouldn't keep trying to ruin it. And if Judith Gold could get him Daniel Radcliffe's autograph.

What listeners say about Adam Alone