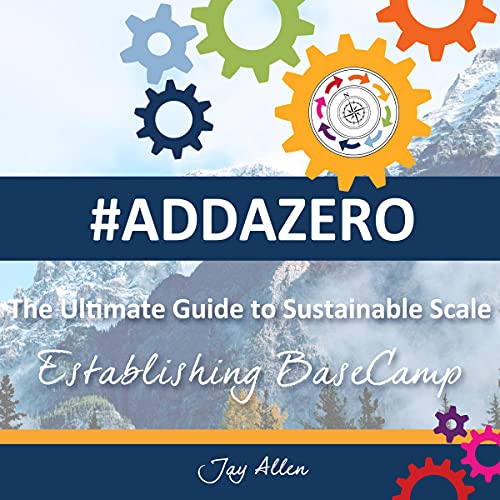 Whilst more than 550,000 new businesses are registered each year (in the UK alone), why is it that only one percent go on to smash all their predicted targets, goals and aspirations, and a further four percent meet their original goals?

In 2008, my former business was significantly impacted by the sudden closure of one of the largest and most well-known brands on the UK high street! This resulted in needing to make a number of redundancies and almost losing my home. We had been suppliers to a business which employed over 27,000 staff and a turnover of almost four billion pounds a year! That is, until they were declared bankrupt!

You will always learn so much more from failure than you ever will from success. So, I set about to understand what causes good businesses to fail! It's led me to head up a team of data analysts as we determined the cause of more than 150 big business failures and subsequently surveyed more than 115,000 SME businesses to "unlock the DNA of business failure".

At the time of publication, it led to eight clients becoming National Entrepreneur of the Year Finalists, countless others winning either regional or industry-specific awards, and all those who have applied the teachings to significantly and sustainably scale both them and their businesses. You see, success and failure are opposite sides of the same coin. And it is only by preventing one, that we can achieve the other!

This is not a casual "Sunday afternoon" listen. It is by far the most comprehensive, proactive, and proven guide for business owners to "establish basecamp" on their journey to success summit.

What listeners say about #ADDAZERO