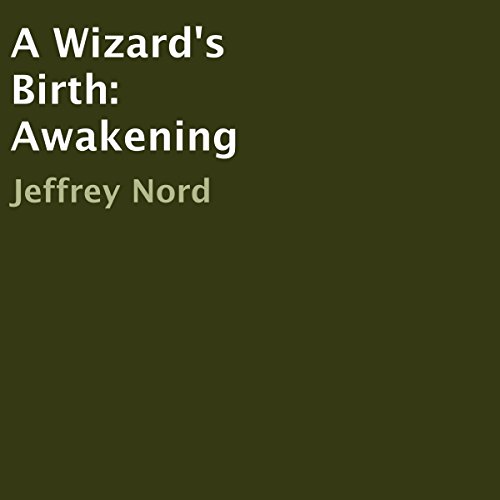 A new city, a new life. It was all the same to William Carter. After the disappearance of his mother, Isabelle, two years ago, he and his father, Jonathan, were always heading to a new place, never stopping for more than a few months.

Upon reaching his new home in Colorado, a mysterious man named Michael thrusts him into a world of magic.

For Will to be able to make it in this new world of Crystallia, he must learn to hone his new skills and rely on unexpected allies. He must cast away everything he once believed and learn a new way to survive.

Join Will in an adventure to a new land as he awakens his royal flame and gains unexpected allies. The journey he embarks on is not one for the faint of heart.

What listeners say about A Wizard's Birth: Awakening