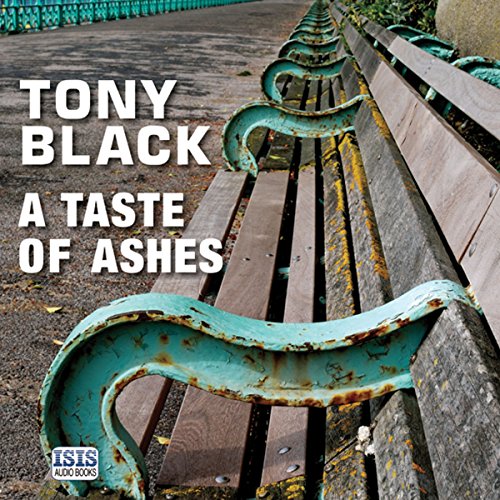 A Taste of Ashes

By: Tony Black
Narrated by: Garth Cruickshank
Try for £0.00

When DI Bob Valentine returns to duty after a narrow escape with death, he is faced with the discovery of a corpse on a kitchen table with a horrific neck wound and a mystery surrounding the victim's missing partner and her daughter. It's all too close to his own near-fatal stabbing.

When the murder investigation begins to reveal a tragic family drama, Bob Valentine struggles to deal with the rapidly unfolding events and the terrifying visions that haunt him. As he starts to uncover the illicit secrets of the family's past, can he keep a grip on the case and on his own sanity before the body count starts to rise?

What listeners say about A Taste of Ashes