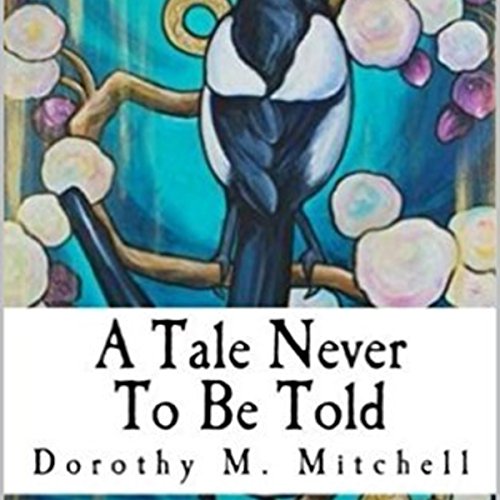 A Tale Never to Be Told

A Tale Never to Be Told

Set in the early 1900s, this novel tells of family strife. Reuben goes into the First World War and is reported missing-in-action on the Western Front. It tells of how this devastating news affects his wife Ruth, son Joe, and Ruth's parents. Everyone, except nine-year-old Joe, believes Reuben to be dead. Young Joe is adamant his father is still alive and clings onto this belief. He is sent to the notorious Grimthorpe Hall, a children's home run by a tyrant headmaster. The story tells of the relationship Joe has with Jack Simms, another inmate of Grimthorpe, and their eventual escape from the hellhole.