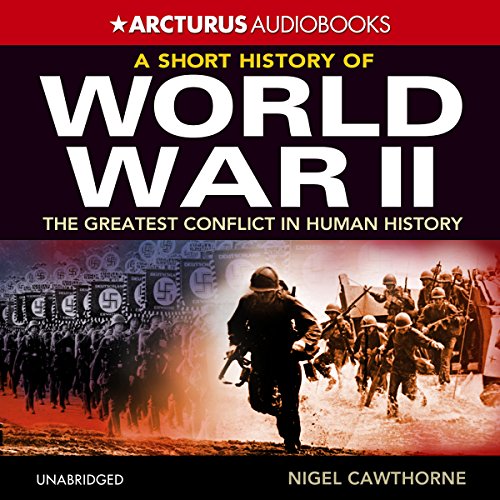 A Short History of World War 2

A Short History of World War 2

World War II was the greatest conflict in human history, involving over 100 million people serving in the forces of the Axis and the Allies and resulting in 50 to 70 million deaths. This book covers war in Europe, war in the Pacific and war across a number of other fronts between 1939 and 1945. Features the leading protagonists in the conflict, their ideological positions and the strategies they employed.