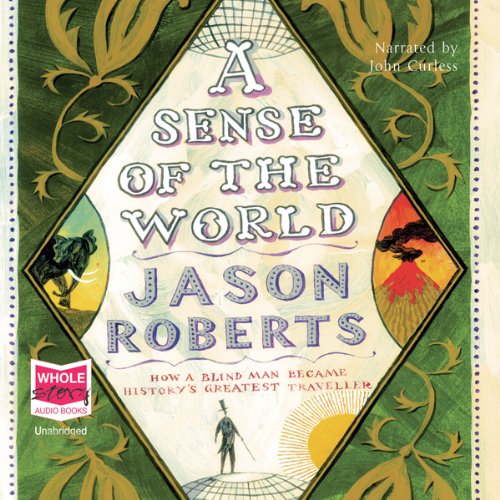 A Sense of the World

A Sense of the World

He was known simply as the "Blind Traveller": a solitary, sightless adventurer who, astonishingly, fought the slave trade in Africa, survived a frozen captivity in Siberia, hunted rogue elephants in Ceylon, and helped chart the Australian outback. James Holman (1786-1857) became "one of the greatest wonders of the world he so sagaciously explored". In his day a celebrity, he was a best-selling author, but one who outlived his fame and died in obscurity.

A Sense of the World is a spellbinding and moving rediscovery of one of history's most epic lives. Drawing on meticulous research, Jason Roberts ushers us into Holman's uniquely vivid sensory realm, then sweeps us away on an extraordinary journey across the known world during the Age of Exploration.