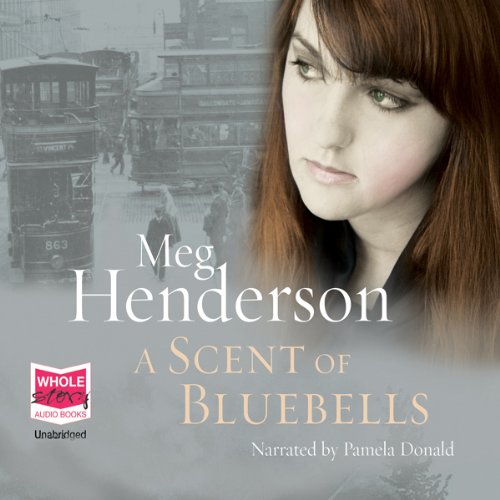 A Scent of Bluebells

A Scent of Bluebells

They called her Auld Nally, the local moneylender in one of Glasgow's roughest areas. But once she'd been Alice McInally, beautiful and loved by her childhood sweetheart. She hadn't anticipated the outcry when they announced their betrothal; he was Catholic and she was Protestant.

Cast out by their well-to-do families, the couple's hope of a bright future flounders in the realities of World War I Glasgow, where Alice struggles to make ends meet in the only way she can. Somehow, she will win respectability for the children in her care, even if that means telling a lie with the best of intentions.

This was a rather old fashioned book, like something my auntie would read or my mother... Perhaps thats why its listed under 'womens fiction'. Even the narrator (who was very good) sounded rather prim and proper, and from a time past. It reminded me a little of Maeve Binchy's style. There were some interesting insights into the stigma of mixed (Catholic and Protestant) marriages in the 1900's and the stigma caused by illegitimacy, poverty and disability. It wasnt a great work of art, it wasnt profound, it wasnt life changing but if you are looking for a good, simple, engaging, old fashioned story then this may well do the job for you.