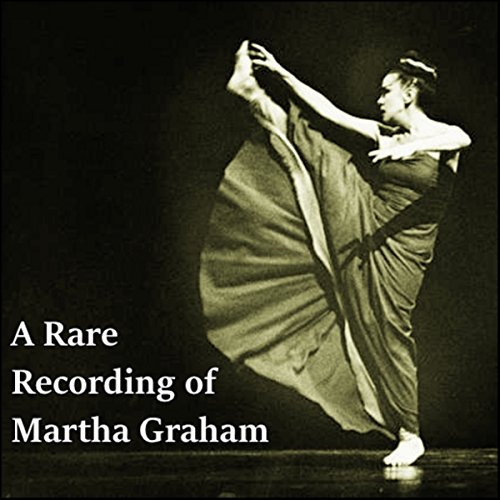 A Rare Recording of Martha Graham

Martha Graham (May 11, 1894-April 1, 1991) was an influential American modern dancer and choreographer. In 1926 the Martha Graham Center of Contemporary Dance was established. In the following decades, it would help develop many of her famous protégés. In 1938 Graham became the first dancer to perform at the White House. In 1976 she was awarded the Presidential Medal of Freedom by Gerald Ford. Graham's influence on dance has been compared with the influence of Picasso on modern visual arts, Stravinsky on music, and Frank Lloyd Wright on architecture. This recording is from a lecture Graham gave on the requirements for being an exceptional dancer.

What listeners say about A Rare Recording of Martha Graham