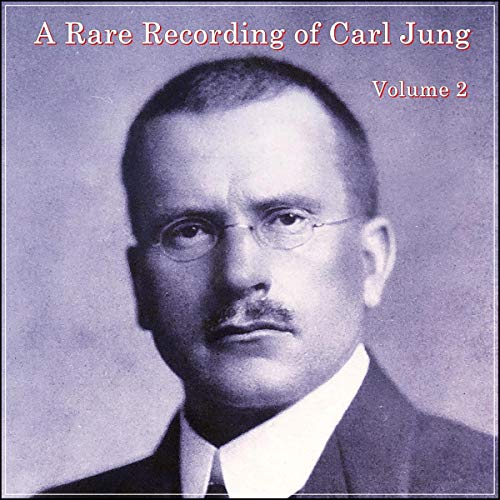 Carl Gustav Jung (July 26, 1875-June 6, 1961) was a Swiss psychiatrist and psychoanalyst who founded analytical psychology. Jung's work was influential in the fields of psychiatry, anthropology, archaeology, literature, philosophy, and religious studies. Working as a research scientist, Jung came to the attention of Sigmund Freud, and the two men conducted a lengthy correspondence for a while.

However, while Jung worked on his Psychology of the Unconscious, tensions manifested between him and Freud because of various disagreements, including those concerning the nature of libido. While Jung did think libido was an important source for personal growth, unlike Freud, he did not believe that libido alone was responsible for the formation of the core personality.

What listeners say about A Rare Recording of Carl Jung: Volume 2

it was obviously cut short and a bit misleading

it wasn't a lecture but an interview. one I'm sure you could find on YouTube. Jung gives a short story of a patient. But the way the description is titled, it was not worth it and whoever uploaded it is obviously not someone I would like to find again claiming something as a lecture. it was interesting to here Jung's thoughts on this case. but even that was cut short by whoever edited the video. Look up the title on YouTube. I wish I had. it was, in all honesty, taking advantage of a situation that... is just dubious at best. do not buy. I love Carl Jung. I do not love how this person manipulated the content and title to get people to purchase it. I'd ask for a refund but it's just.. frankly too much trouble to go through for the 3 something paid. which... is probably why it's priced how it is.