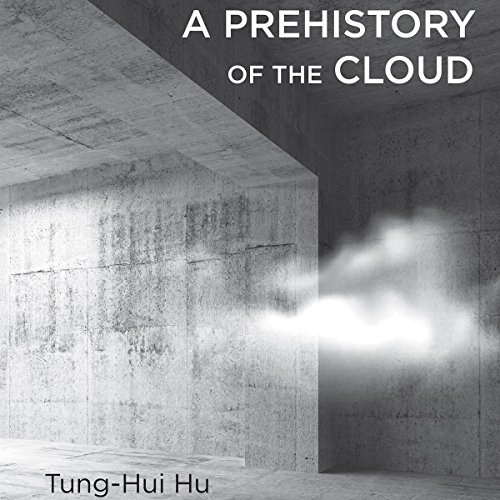 A Prehistory of the Cloud

We may imagine the digital cloud as placeless, mute, ethereal, and unmediated. Yet the reality of the cloud is embodied in thousands of massive data centers, any one of which can use as much electricity as a midsized town. Even all these data centers are only one small part of the cloud. Behind that cloud-shaped icon on our screens is a whole universe of technologies and cultural norms, all working to keep us from noticing their existence.

Hu shows that the cloud grew out of such older networks as railroad tracks, sewer lines, and television circuits. He describes key moments in the prehistory of the cloud, from the game Spacewar as exemplar of time-sharing computers to Cold War bunkers that were later reused as data centers. Countering the popular perception of a new "cloudlike" political power that is dispersed and immaterial, Hu argues that the cloud grafts digital technologies onto older ways of exerting power over a population. But because we invest the cloud with cultural fantasies about security and participation, we fail to recognize its militarized origins and ideology. Moving between the materiality of the technology itself and its cultural rhetoric, Hu's account offers a set of new tools for rethinking the contemporary digital environment.

"Imaginative and lucidly written, this book will be core to digital media studies." (Lisa Parks, University of California, Santa Barbara)
"Beautifully and yet plainly written...bound to be an enduring contribution to our historical and political understanding of network technologies." (Tiziana Terranova, author of Network Culture: Politics for the Information Age)
"Witty, sharp and theoretically aware, Hu deconstructs this much-discussed but poorly understood 'cultural fantasy'." ( The Guardian)

What listeners say about A Prehistory of the Cloud

Great reflections on the evolving cloud

This is a curious mix of tech, philosophy, business and government history, cultural history, rich layers of archaeology if you will, all sorts of illuminations and reflections on this evolving and morphing tiger we might think we have by the tail. I love the stream of thought and expression here. This can stand up to multiple listenings.