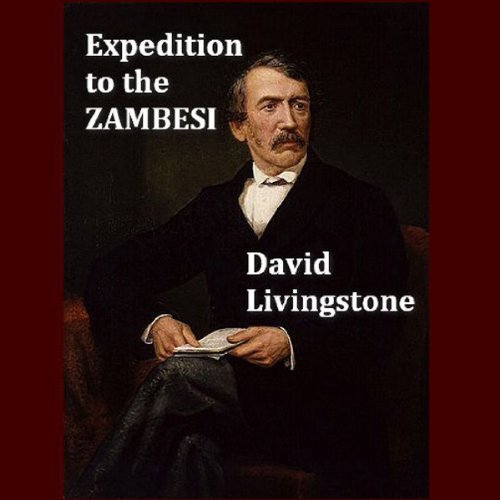 A Popular Account of Dr. Livingstone to the Zambesi and its Tributaries

Sponsored by the British government, David Livingstone embarked on his second journey to the African continent in 1858 to explore the Zambezi river. Livingstone describes wooing and bribing the natives, eating game like roasted elephant foot and hippopotamus intestines, and suffering from every indigenous disease on the river. Because the writing was done in the Victorian era, listeners can expect to find the language dated and written by a skilled scientific observer. Narrator Steven Crossley’s British accent and animated inflections help listeners adapt to the extensive and informative memoir. Never slowing for the most difficult words, he demonstrates a skill at the numerous native names and places that makes him sound like a linguistic expert.

Livingstone's first book revolutionized the way European readers saw Africa and made him a hero in England. He returned again to the Zambesi with his brother Charles and others, this time with more equipment and funds. Again he faced hippopotami, crocodiles, impossible terrain, and disease, but his greatest enemies on this trip prove to be human.

The British eventually lost faith in the expedition, but Livingstone proved in the end to have had tremendous foresight. He doesn't romanticize, but he is often poetic in this account.

What listeners say about A Popular Account of Dr. Livingstone to the Zambesi and its Tributaries