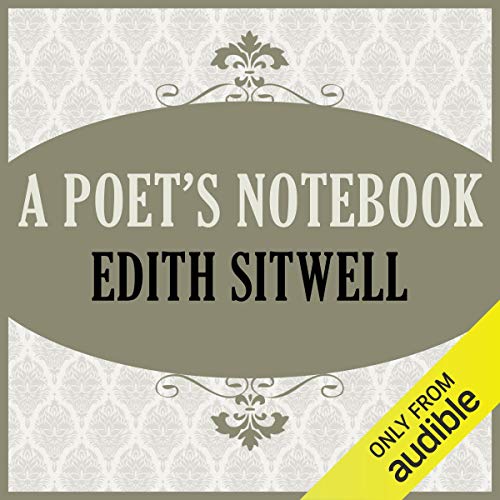 This is a selection from Dr. Sitwell's private notebooks. It includes essays on prosody, the role of the poet, the nature of poetry, and includes her full length work A Notebook on William Shakespeare, as well as discussion of Chaucer, Herrick, Wordsworth, Pope and Byron amongst others.

The section on Shakespeare consists of essays on the general aspect of the plays - those great hymns to the principle and the glory of life. There are long essays on King Lear, Macbeth, Othello, and Hamlet. Miss Sitwell believes, with all humility, that she has discovered new sources of the inspiration of King Lear, throwing a new light on the whole play , and giving us new meaning to the mad scenes, of an unsurpassable grandeur, depth and terror. There are essays on many of the comedies, and long passages about the Fools and Clowns, all of which serve to illuminate Shakespeare's mighty and many-sided genius.