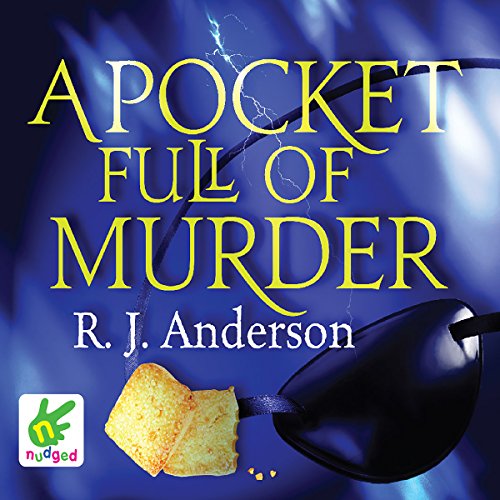 A Pocket Full of Murder

Isaveth Breck is brave, loyal and zealous in the pursuit of justice, especially after her father is wrongfully arrested. Quiz, the eccentric eye patch-wearing street boy who befriends her, swears he can't resist a good mystery.

Together they set out to solve the magical murder of one of Tarreton's most influential citizens and save Isaveth's beloved papa from execution. But with the real murderer protected by the powerful Lord Mayor of Tarreton himself, can she ever prove her papa's innocence in time?

What listeners say about A Pocket Full of Murder